[Statement] Wits Protests and the excessive use of force by police. 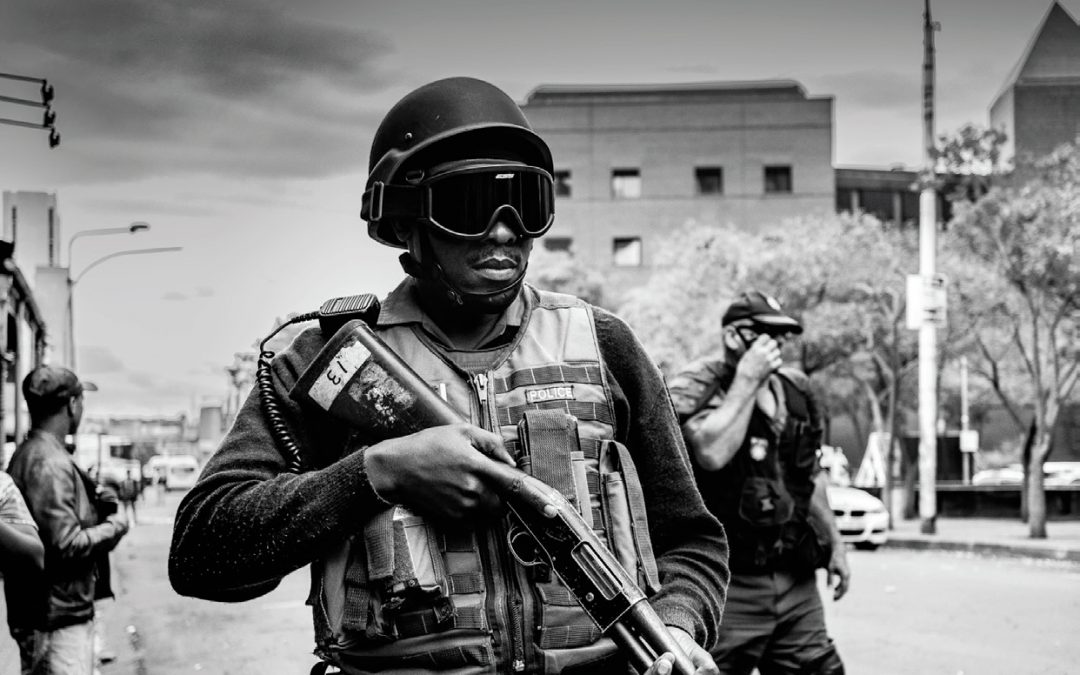 USE OF DEADLY FORCE AGAINST WITS STUDENT PROTESTERS

The Right2Protest Project and its member organisations are horrified by footage circulating of extreme use of force by police against student protesters which has reportedly resulted in a person being killed. As social justice organisations, we are committed to promoting the constitutional right to protest and reforming institutional responses to protest action.

The Right2Protest Project (R2P) is a coalition of organisations working to promote the right to protest. R2P and its member organisations are aware of reports that someone has been killed by police in Braamfontein following responses to student protests at Wits University. We condemn in the strongest terms excessive use of force against protesters who are trying to exercise their constitutional rights to protest and to education, which has now reportedly resulted in a bystander’s violent death at the hands of the police.

The Constitution guarantees the right to protest in a manner that is peaceful and unarmed, which includes protest that is disruptive. Through our work, we know that protesting is one method used by people in our society to voice concerns on the issues that impact them in order to bring about meaningful social change. Financial barriers to accessing higher education is an issue that has been at the heart of our student movements since at least 2015 when #FeesMustFall protests shut down campuses around the country and successfully advocated for zero fee increases. The current #WitsAsinaMali protests originated as a means of raising awareness on the financial challenges faced by students.

We are also keenly aware that the response to protest action by both public and private bodies often seeks to suppress dissent instead of engage on the issues raised. Unfortunately, this has been compounded recently by the pandemic and regulations which necessarily limit gatherings. It is especially troublesome that this clampdown – and the fatal shooting – happens a week after the President uplifted the previous restrictions on political gatherings.

We strongly oppose excessive use of force to disband peaceful protest action which is protected under the Constitution. We call for an independent investigation into the incident to ensure police accountability and it is our fervent hope that this situation can be resolved peacefully without further violence.

From the Right2Protest Project

From the Equal Education Law Centre